There are 2,000 Anthonite monks living in what is the most unique monastery complex in the world; most pray all day. Some monks even tell that they pray while they sleep -- and they only get about three hours of sleep a night. The monks divide their day into three parts: They spend about eight hours a day in church, and when they're not resting their time is dedicated to the work needed to keep the 20 monasteries running. Mt. Athos is also beautiful and has probably changed less than any other inhabited place on the planet. Some of the monasteries here are perched high on cliffs above the Aegean Sea, with sylvan hills as a backdrop and architecture that could have come out of a medieval fairytale. It was the architecture that first attracted a young boy from Winthrop, Mass.

"It was just so impressive and I turned around and I said to him, 'Dad, you know, I don't think I am going to believe that somebody lives in that building until I step on those balconies myself," says Fr. Iakovos, one of three monks originally from the U.S. He came to Mt. Athos 25 years ago and he points out that it's not just the way of life that hasn't changed, neither has the Divine Liturgy that the monks celebrate every day. "You have to understand, the words that we are saying in today's liturgy are the same words Christ was saying, are the same words that saints from the first century, the second century, the third century, the fourth century".

Over the last millennium, the 20 monasteries here have been a repository for sacred treasures and religious relics that date back to the days of the Byzantine Empire. Father Matthew, from Fond du Lac, Wis., was given special permission by the abbot of Vatopedi Monastery to show just a few of the almost 4,000 religious icons stored there, the highlight, a restored icon of Christ dating from the 14th century.

These priceless artifacts are kept behind lock and key and are rarely seen by pilgrims or even the monks themselves. The lock system was ancient and extraordinary. It requires four separate keys to unlock the door to the inner sanctum, and normally takes at least two monks to unlock the door, because no one monk is allowed to have all four keys at the same time. It could be described as "a medieval version of the nuclear launch control."

The rare treasures on Mt. Athos have attracted many invaders over the centuries. Fr Maximos, a former professor at the Harvard Divinity School who is from Long Island, N.Y., tells that the German forces were about to invade the peninsula. The monks met with German officers who told them the only way to save themselves was to make a direct appeal to Hitler. The monks wrote a letter and asked Hitler to place the Holy Mountain under his personal protection and "It seems that Hitler liked the idea and accepted the invitation to become the personal protector of the Holy Mountain."

Hitler's plan was to loot the sacred treasures though, and he sent an advance team of academics to photograph and catalogue almost everything on the Holy Mountain. In the end, not a thing was ever taken -- no one really knows why -- possibly divine intervention.

Most monks today consider the Nazi episode a small blip on the road -- after all, the monks there have been devoting their lives to prayer for 1,000 years. They say they try to get as close to God as humanly possible.

Fr. Nikandros, from Melbourne, Australia, says their monastic life also serves another mission -- as frontline warriors in the battle of good versus evil. "We fight against the angels of the dark side, you see -- of the devil -- Satan". 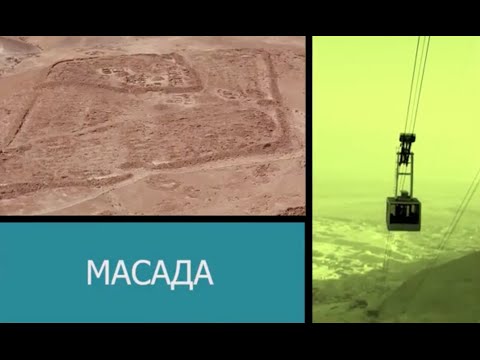 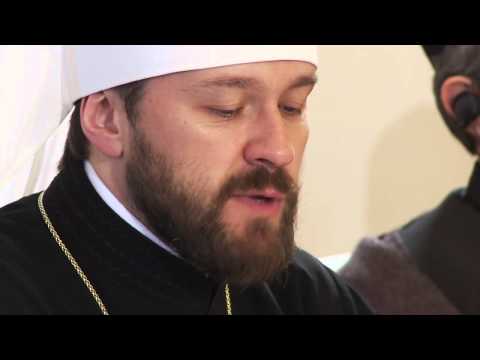 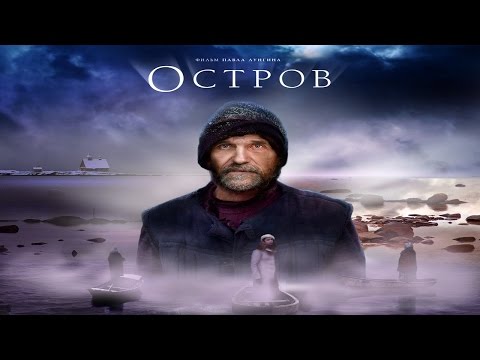